Do Not Waste the Right So Many Have Fought For: Vote !

A networking group committed to social justice in the cannabis industry.

Our mission is to empower access into the industry  - no matter gender or race - via education. 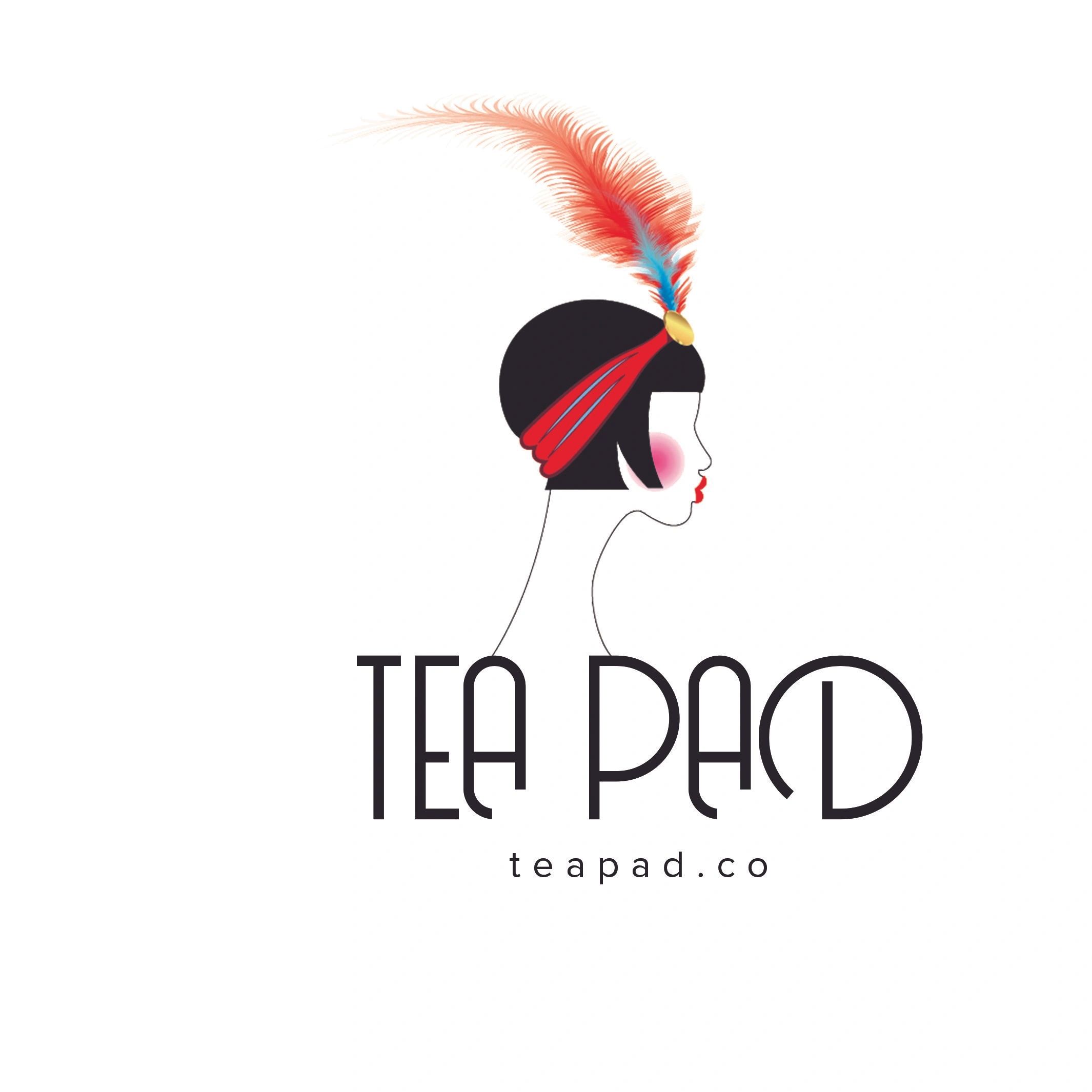 New York City and the jazz scene of the 1920's and 30's . It was a dynamic time in American history.

marijuana prohibition, which had catastrophic impact on black and brown communities for decades to come.

could come together free from the violence of prohibition.

"It isn't where you came from; it's where

you're going that counts."

A Message from Our Founder

Until we can safely gather together, Tea Pads are on pause. We're taking the time to navigate  how we can best support our greater community. There is no pause on our mission to ensure social justice and economic opportunity in the cannabis industry.

A portion of all CannabizMD event proceeds of this webinar supports

The Tea Pad Scholarship for

Proceeds of Tea Pads fund the Tea Pad Scholarship for Minority Entrepreneurship. Scholarship funds will be distributed twice a year to student providing financial resources in order to learn skills necessary to become a leader, an innovator and an entrepreneur.

Your support will help provide the tools for a  student to learn the skills necessary  to become a leader, an innovator and an entrepreneur in the cannabis industry.